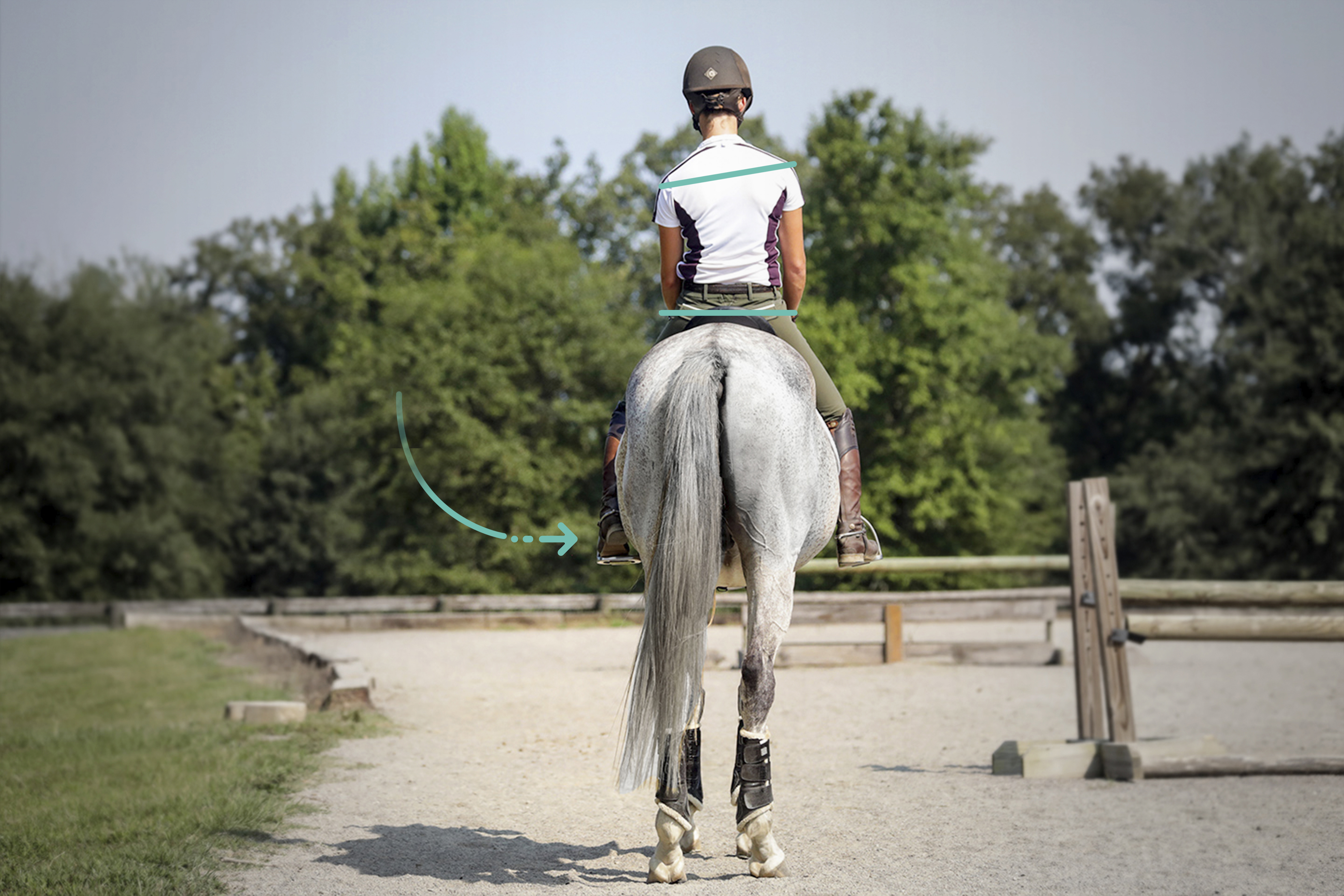 THE STORY BEHIND THE EQUIWEDGE
A REVOLUTIONARY AID

"It was while at an appointment for a fourth level horse..."

"The owner sat crooked and pushed the saddle off to the left, but when the trainer rode the horse three days a week, the saddle stayed in the middle. If I adjusted the saddle to stabilize it for the owner, then it wouldn't work for the trainer. So I created a wedge for the owner to use, told her to ride with it and see how it felt. Three weeks later she emailed me and said they took it out because she was almost sitting off to the right. So she keeps it in her tack truck and when she starts to go back to old habits, they put it back in. They have been using the original Wedgie for nearly four years. Since then The Equiwedge has been adjusted from shape to density, and every consideration in attention to detail." 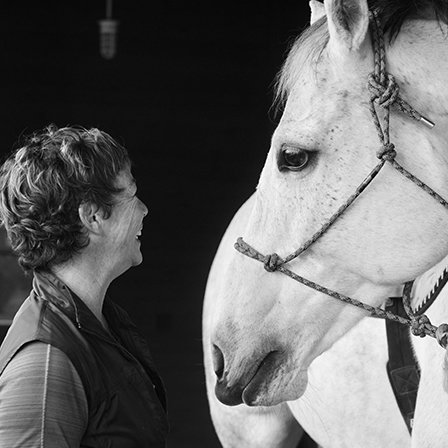 Prior to becoming a saddle fitter, Patty was a competitive event and dressage rider and trainer who had spent a lifetime in the tack. Recognizing the importance of well fitted saddles, Patty decided to redirect her commitment to the sport and went to Scotland to study saddle fitting with one of the best master saddle fitters in the world, Kay Hastilow. 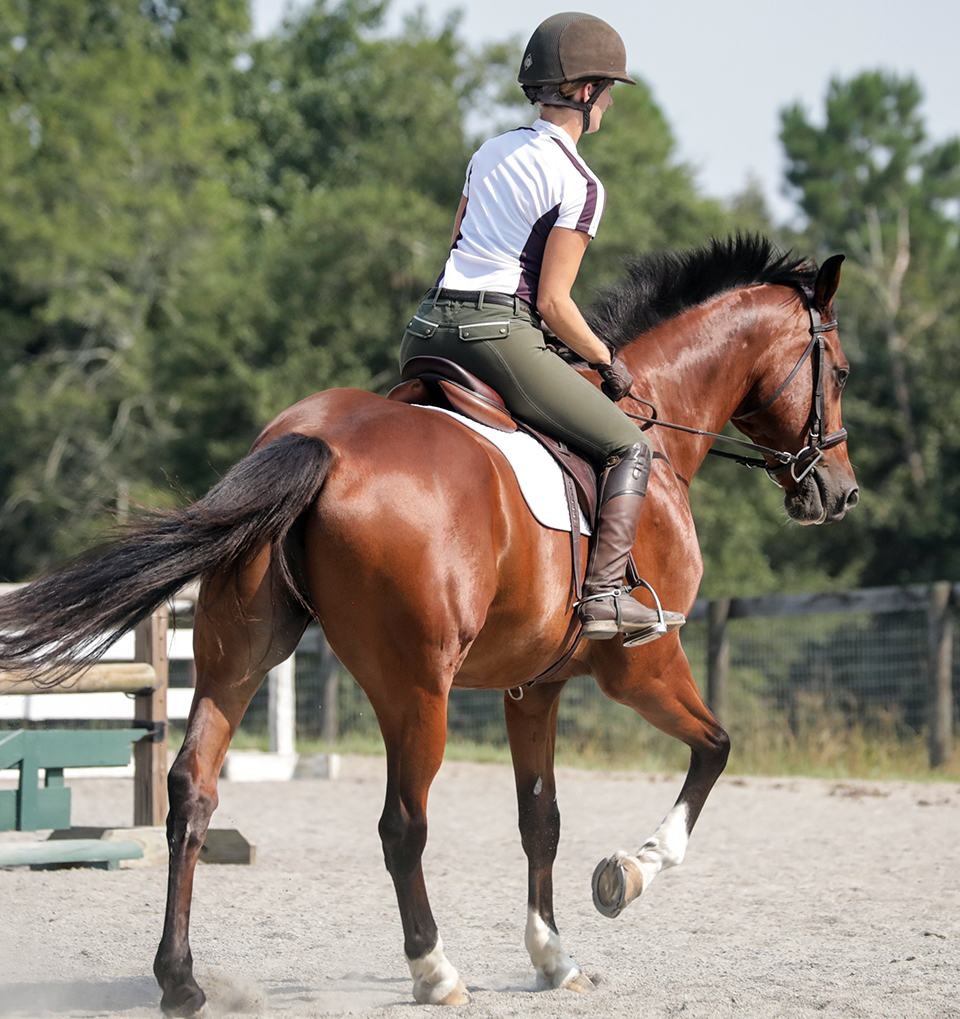 A revolutionary product to aid the rider in self awareness.

Equestrians have direct communication through their seat and leg aids with the horse. If their position or seatbones are uneven, unbalanced, or crooked, how can we expect the horse to perform the task asked? The Wedgie is a riding aid which provides a counteraction to the inbalance in your seat bones. This allows the rider to feel more awareness of the adjusted position and promote effective communication between horse and rider. 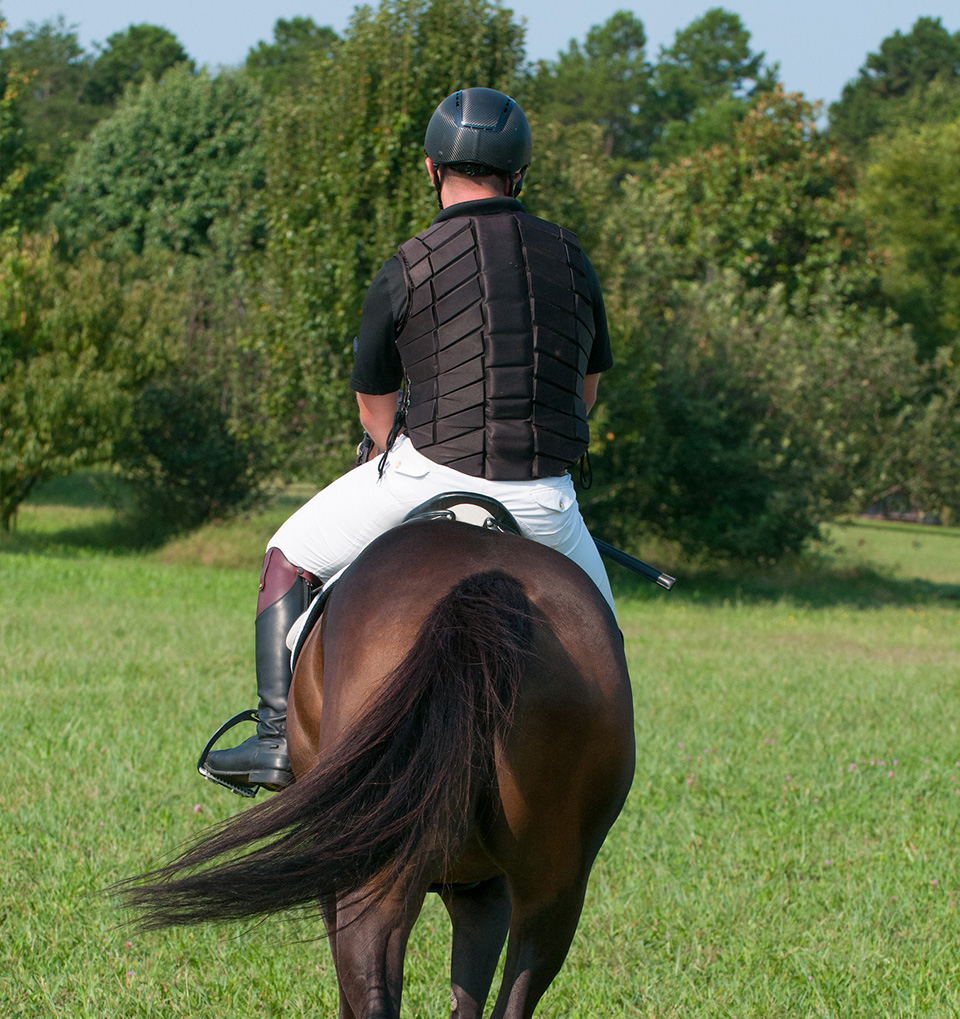 We believe in helping equestrians through a more effective awareness.

We have developed an effective aid to help riders who sit crooked, sit straight!

Many of us do not realize how crooked we actually are because it has happened slowly, years of riding, hundreds of hours in the tack. For others it may be from an injury or medical procedure to one side of the body.

Has your Wedgie made an impact on you awareness in riding? Please share you story with #equiwedge hash tag!